UpqRcHHysPDuiHNmPpPXnL7UIeFykx_ocl2XhBydAgc
Shopping Cart
Your Cart is Empty
Quantity:
Subtotal
Taxes
Shipping
Total
There was an error with PayPalClick here to try again

Thank you for your business!You should be receiving an order confirmation from Paypal shortly.Exit Shopping Cart

Artists Against The War 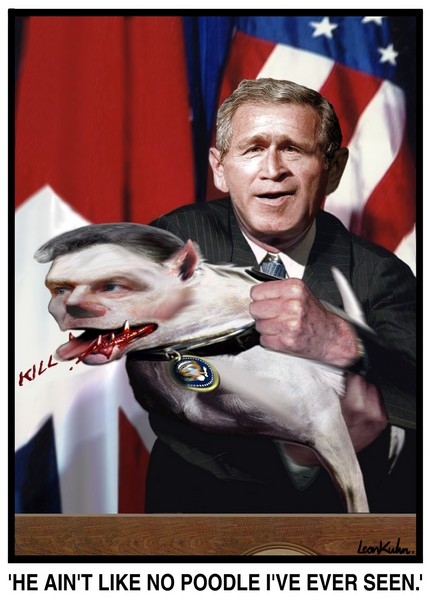 THE BOGUS WOMAN The Bush/Traverse/Tour 2000-1 by Kay Adshead Cast: Noma Dumezweni Designer Ti Green ?Kay Adshead?s angry stripped-down script bleeds humanity?.solo performer Noma Dumezweni is mesmerising in the spotlight?Words in Adshead?s hands are bullets. Brace yourself and see this play ? preferably with Jack Straw strapped in beside you? The Independent ?so meticulously well done, so superbly performed and so manifestly based on the indefensible facts about what is happening in British detention centres now, that even the most dedicated reactionary would find if difficult to turn away in indifference. This a beautifully crafted work, designed to make British people feel sick with shame at what is being done in our name; and by God it succeeds? The Scotsman (Fringe First Award) Dumezweni adopts a host of characters with awe-inspiring precision and, together with inventive director Lisa Goldman, she keeps the storylines visually gripping as well as intensely moving... The Bogus Woman is a play of the highest calibre: enthralling, inspiring and beautifully executed." Time Out Critics Choice ?Stunningly performed by Noma Dumezweni?..a powerful, passionate committed piece of theatre that if seen widely enough might change hearts and minds. If I were Greg Dyke, I would put it on straight on BBC TV and invite Jack Straw to respond in the course of a properly focused rational debate? Michael Billington/The Guardian ?You don?t often hear people crying in the theatre. But you do during The Bogus Woman. Kay Adshead?s play is a body blow?..delivered with top-velocity grace by Noma Dumezweni.? The Observer "Adshead wants to show that the violation of human rights doesn't stop at Heathrow... Dumezweni captures the passion, dignified bafflement and corrosive desperation of her character...under Lisa Goldman's direction, it?s a detailed performance, by turns funny and painfully sad, that brings a human dimension to a highly charged political issue." The Times "Lisa Goldman's production is agit-prop theatre at its best - detailed, urgent, compassionate and blessed with a deeply felt performance from Dumezweni... one leaves the theatre shaken and stirred" The Daily Telegraph "Kay Adshead's devestating, well researched play??..at the end of the evening I went, the audience was so moved, that for a while the applause was shocked into silence. Political theatre is alive again." Evening Standard ?Lisa Goldman and The Red Room?s The Bogus Woman stands out as one of those shows that change lives?.. Don?t miss. The Herald &#8195;
/